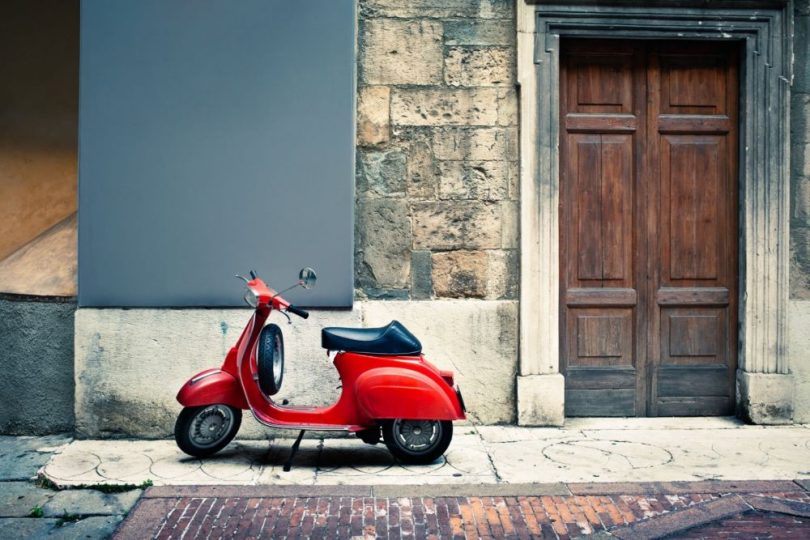 Are mopeds safer than motorcycles in the same environment?

You may think mopeds are safer due to their slow speed. But in some ways mopeds are, if not more, as dangerous as motorbikes. Their smaller size makes them less visible to car drivers and their less stability can cause serious accidents in hazardous roads.

With a moped, you’ve to fight to keep up with the speeding traffic. Also, many moped users tune the engine to make it more powerful. This is a bad idea because mopeds are not designed for high speeds like a purpose-designed motorcycle.

So, this is just a consensus that mopeds are safer than bikes while in reality this is not the case.

If you abide by all the safety measures the chances of getting caught up in an accident will be minimized.

Differences Between Mopeds and Motorcycles in Terms of Safety 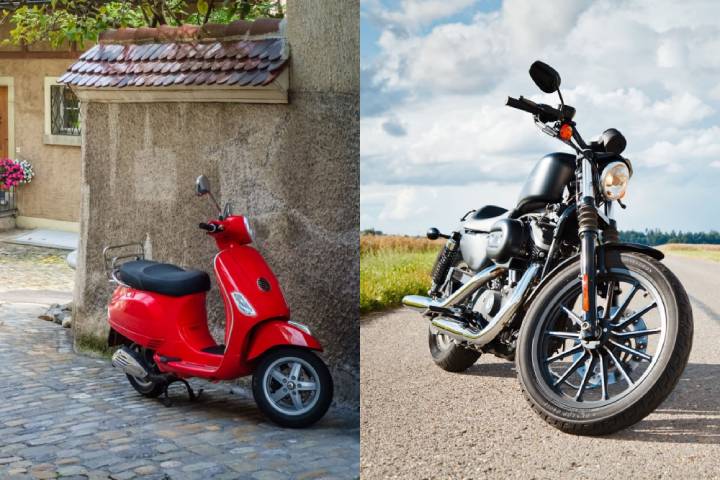 Ideal for beginners, mopeds are one of the simplest types of two-wheelers out there to handle.

The lightweight frame makes them easy to maneuver but fragile. They are safer for short distance commuting or a grocery run in less-crowded streets.

However, motorbikes are better for busy and urban areas, especially during peak hours.

The more powerful the engine, the easier it is to climb a steep hill; i.e., a high RPM is required to go uphill.

Motorbikes come with more powerful engines and a manual gear system, which makes them much safer than a moped when climbing hills.

Smaller than motorcycles, mopeds are less visible to other motorists and take lesser lane space.

What’s more, they’re less noisy, which can make them harder to spot when in a driver’s blind spot. They often can’t even keep up with the pace of other vehicles on the road because of the slow speed, which may cause a rear end collision.

On the other hand, the moped engines are not more than 50cc with the maximum speed at 35 mph. This makes them unsafe for highways and high-speed roads.

Motorcycles are safer for long trips due to their high engine performance, speed, fuel capacity, and suspension system. As mopeds are less speedy and not so robust, they are not convenient and safe for long rides.

You may fall when facing debris, potholes, uneven surfaces, and cracks due to smaller tires whereas the larger tires of motorbikes give more stability and provide more safety.

What do the stats say?

However, this doesn’t mean mopeds are safer. This is just because there are fewer moped users when compared to motorbikes.

Forbes reported that in 2017, 40% of moped injuries resulted in breaks and bone fractures, 27% were cuts and bruises, and most alarmingly, 31.7% were head injuries.

So, if you think mopeds are safer than motorcycles, think again!