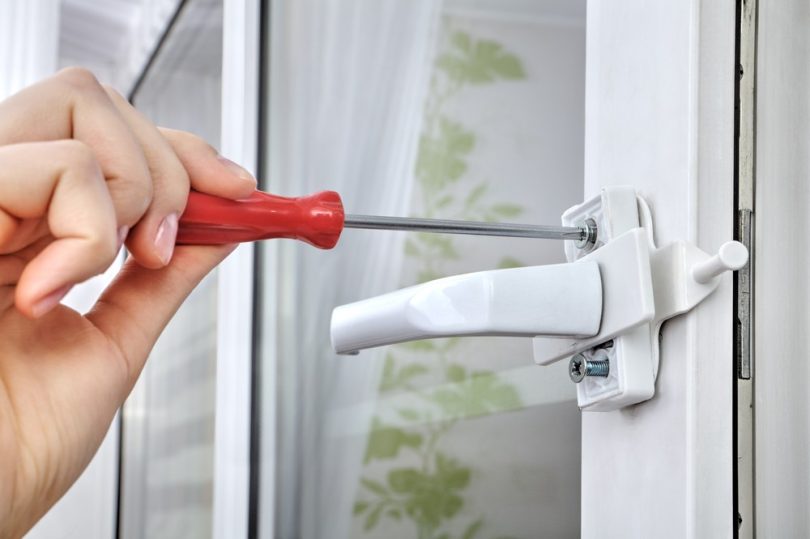 Any home-based Diyer can replace any type of window lock if guided right. We’re here to help you just with that!

With this guide, you will be able to replace:

1. What are window locks called?

Ans: They’re often called “window latches.” A window latch is the type of standard lock you’ll find on single and double-hung windows. They are simple mechanisms that connect two window sashes and stop them from moving.

2. How many types of door locks are there?

Ans: The door locks come in a range of styles but most of them fall into 7 categories. They are – cam locks, knob locks, padlocks, keypad locks, mortise locks, deadbolt locks, and smart locks.